There are so many amazing photos from our wedding, however, these are some of my favorite photos of our day.

If you can’t tell from the photos themselves, romantic, intimate, bohemian, rustic, vintage is how I would describe our wedding.

I will never forget the crazy, but amazing planning process. The time devoted. The challenge of planning from the East coast, how much I learned about myself and how much it changed me, during the process.

Dress shopping at Gossipia, dress alterations, my mom making my veil. Spending the day, making save the dates. Spending days hand making invitations. Finalizing plans over the phone, taking a trip out to California to meet our vendors. Taste testing “Spanish” food, which was gluten free, from local farms, that went perfectly paired with my Aunt’s wine. Taste testing the sweetness of our wedding cake.

Waking up early, to go for a run, around the lake energized, but relaxed me all in the same. Cutting Erik’s hair (grooming the groom) the morning of the wedding, was cute and funny. Hanging out with my sisters and mom drinking mimosas as I did everyone’s hair and then my own.

I remember peeking out my window seeing my guests arrive. After everyone else headed down to the vineyard, the ceremony site, Jackie and I got driven down. There was a slight delay because Jackie forgot the flowers. As she sprinted back, Erik was patiently waiting at the alter, under the hot California sun.

I remember walking down the isle of white rose pedals, to the soft sound of my cousins acoustic guitar. Seeing Erik’s face while I approached was priceless.

There were definitely some unforgettable moments. Emily marring us, the reciting of our vows.  Elissa and Mariana both doing readings. Exchanging rings, and my fingers swelling from the hot summer sun, so my ring wouldn’t go on. Our kiss.

Sangria and tapas were passed around in the grove. Erik and I entered the barn and were announced husband and wife. These we enjoyed Paella paired with my Aunt’s wine in the barn which was transformed, lit up with warm romantic twinkle lights. We laughed and cried during my sister’s toast.

Erik and I sneeking away for photos in the vineyard. Exploring the whole ranch for our photoshoot. Capturing a priceless moment of the lamas and me – exchanging a kiss.

I will never forget my perfect turquoise and red cake! The sweet taste of lemon and vanilla. I remember having to have my uncle and cousin transfer our cake from the barn to the court yard. Our fingers were crossed hoping it wouldn’t fall. I remember not knowing how to cut the cake. Finally making a tiny triangle piece, we fed eachother.

Dance like no one is watching…
I remember our first dance. Everyone staring awkwardly. Jackie cried.

I remember everyone hitting the dance floor hard. My family sure loves a good dance party. And for those who didn’t want to dance, it only took a little of Ibo’s homemade apple flavored moon shine.

I remember dancing the night away.

There are so many great memories. The day is unforgettable. It is so hard to believe that this amazing day was two full years ago.

On June 28th it was our 2 year wedding anniversary.

Note: The majority of photos were taken by Larsen’s photography.

Please visit her website and read the beautiful article she wrote about our wedding day.

Today, exactly 1 year ago, I got married to the best man I know.

Looking back on our wedding photos, the memories and special moments are as vivid and clear, as if our wedding festivities took place only yesterday.

It really is hard to believe that one year has already come and gone.

What everyone says about weddings is true…

People say, “I want a marriage more beautiful than my wedding.”

And this is true… but it was important to me, to have a wedding, to celebrate and share, the love Erik and I have, with our closest family and friends.

OurÂ wedding day was the best day ever.

It was exactly the way I imagined it to be and so much more.

These words describe our wedding perfectly. Â But honestly, there are no words big enough, or beautiful enough, to define our marriage.

All I know is sharing a life with him fills me with joy and because of him, I now know what love is.

There is nothing that I wouldn’t do.Â

I’d go to the ends of the Earth for you,

To make you feel my love.

*Can’t wait for the many more years, the best is yet to come.* 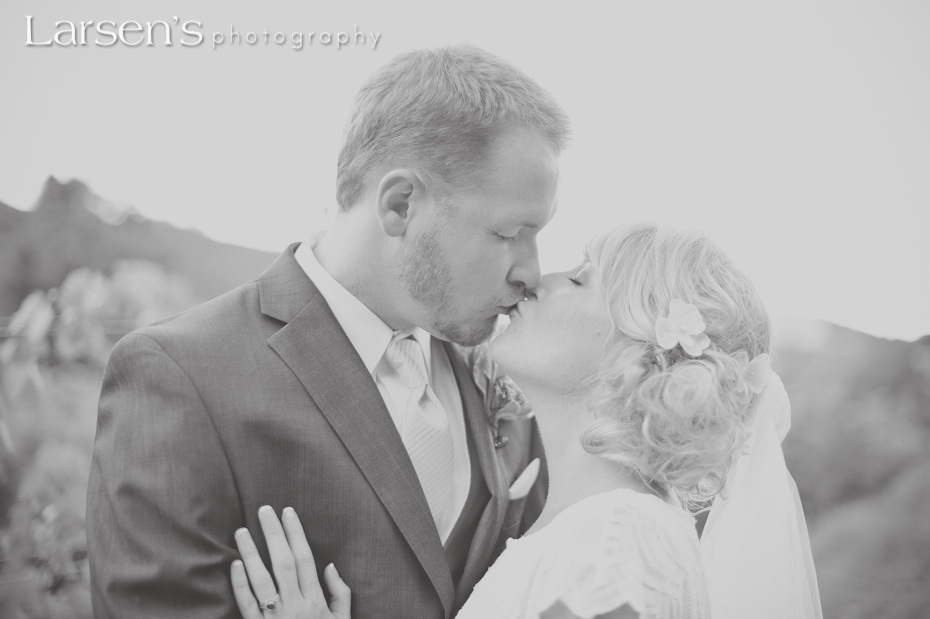 There are a lot of things people say about weddings…Â

Planning a wedding is fun…

Planning a wedding is stressful…

It’s not about the wedding, a wedding means nothing…

Try to really take the time to enjoy every moment of your wedding, because if you don’t, you may miss something. And all those little details you spent so much time on, you don’t want to miss one of those.Â

Leading up to your wedding, you may be so stressed, you just want to get the damn thing over with. You will cry. You will just want to go home. But this is normal behavior, every bride feels like this at some point.

But when your actual wedding day comes… Your wedding day will come and go. Trust me, it goes by way to fast.

After your wedding day is over you will remember the time you were so stressed and eloping sounded like a great idea.

Along with being the best day ever, yourÂ wedding day was so much fun you wish you could do it again tomorrow. Â

There are a lot of things people say about weddings…Â

its all true… every last bit of it.Â

Today marks one month since our wedding day. It is hard to believe we have been married for one whole month.

I love you to the moon and back! 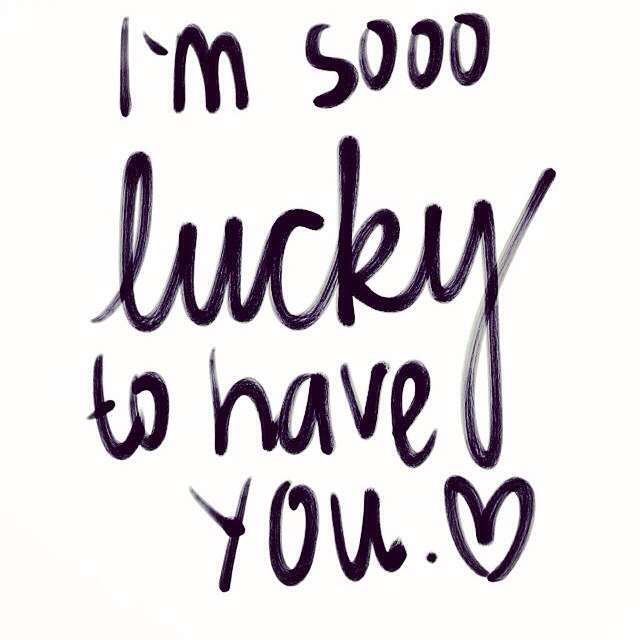 Yesterday, was a very special day! It was not only my 2 year blog anniversary, but it was also my 7 year run anniversary.

Yesterday, I ran the Cherry Blossom 10 Miler for the 7th time. It was my very first race ever, and I have run it every year since. It is fun, flat, pretty. The 10 mile course loops around the DC monuments, taking you over memorial bridge and putting you under a canopy of Cherry Blossoms.

This race is one of the most popular races in the DC area. I like it because it screams spring, which means off season is finally over and race season has officially begun.

EXPO
Like always I headed over to the expo. Normally, I go on the Friday before the race in order to beat the crowds, and to be one of the first people to get my hands on new merchandise. However, my Friday was packed busy, so I had to settle for heading to the Expo on Saturday.

I will admit I was a little disappointed in the expo this year. Maybe it was because I went the second day. But everything was picked through and some of my favorite vendors, such as Newton Running and Pacers were NOT there. Damn I really wanted a “lug it out” shirt or a Newton running hat.

Plus there were no free samples in our swag bag. There was no paper info on the race. Maybe they were trying to go green and didn’t want to waste paper.

Anyway, I did run into Vibrant Health company. I recognized the same guy from last year. I really wanted to buy some of the products last year but passed up on it. This year he was sold out of the product I wanted and only had one protein powder left- so I grabbed it! I’m excited about the protein, and ordered the Green Vibrance, the product I wanted. I’ll write a review on them once I try them.

Like always I preform my night before race ritual. This ritual consists of choosing my race outfit, pinning on my bib, laying out my race outfit, updating my playlist, charging my iPod, getting fuel ready. Taking a picture of everything!

The morning of the race I headed over to the start by metro, and followed the crowd. If you are new to this race or running solo, don’t worry, there are 15,000 other runners running this race so it’s impossible to get lost.

At the start I stripped down to my shorts, checked my bag, and ran over to my corral. This year they were really strict about staying in your assigned corral. In the past, they have had people complain about the race being crowded because slower people will sneak up to run next to a faster friend. This causes a lot of faster runners weaving around slower runners. This year they had volunteers holding up a color sheet dividing each corral. I was in the blue corral near the 8:30 min pacer. I wished I could have been in the red corral with the 8:00 min pacer. But I squeezed to the front of my corral getting as close as I could. Turns out I was in the very front. They let the red corral go and made the blue corral wait 5 minutes.

This was different and something I never thought I would be a part of. I literally felt like I was an elite runner at the start of the olympics. It was an amazing feeling to be at the front of the start line like that. I had my watch ready. A photographer took our photo and when the gun went off, we were off.

I can’t wait until next weekend, when I yet again run another 10 miler, this one being the Parkway Classic. I can’t wait yet again to see what my mind and body can do.

My advice to you: Push hard people, don’t get discouraged. With the right mind set, your body can go further and faster than you ever imagined. 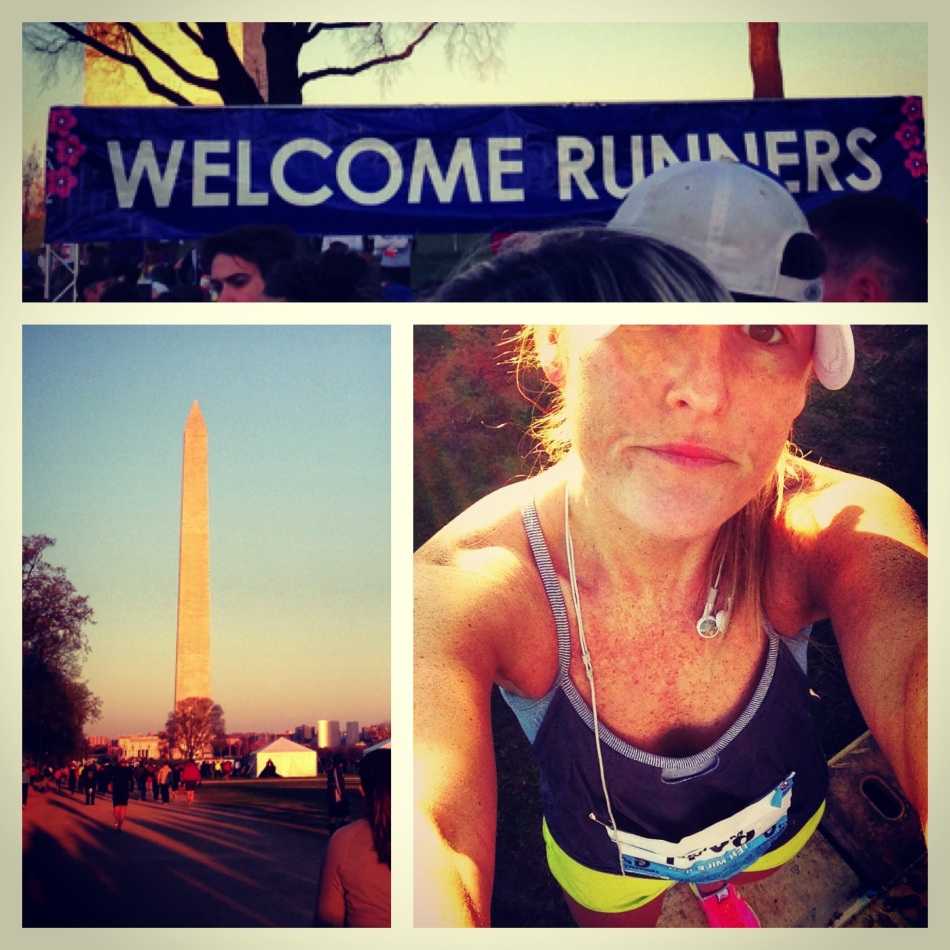 As for my blog anniversary. I can’t believe my little blog is 2 years old. I hope you have enjoyed reading it as much as I have writing it!